From WHI to KEEPS

Two Studies on the Effects of Estrogen Therapy 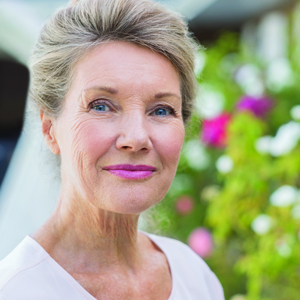 The much heralded (and widely criticized) Women’s Health Initiative (WHI) was the largest study involving women’s health to date. It investigated differences between the two most frequently prescribed hormone therapies at that time: Premarin, composed of conjugated equine estrogens, and Prempro, a combination of Premarin and the progestin medroxyprogesterone—none of which are bioidentical to the hormones produced by the human body. To much alarm by the media, the WHI study was halted after increased incidences of breast cancer and heart disease among participants. As a result, many people came to view all hormone therapies as suspect, leaving perimenopausal women with few other options for symptom relief.

A four-year project, KEEPS involved women between the ages of 42 and 58, who were within three years of menopause. The two arms of the study evaluated 1) markers of cardiovascular risk and 2) effects on memory and mood, among three groups of participants:

All three groups also received micronized oral progesterone (Prometrium) cyclically. This is equivalent to the progesterone produced in the human body, unlike the progestin used in the WHI study.

Results from the ancillary Cognitive and Affective Study arm of KEEPS at the University of Wisconsin were also encouraging. Their data demonstrated that hormone therapy had positive effects on global cognition, verbal and visual memory, executive functioning, mood, and quality of life. Participants also reported significant improvements with regard to depression, anxiety and tension, according to lead researcher Dr. Sanjay Asthana.