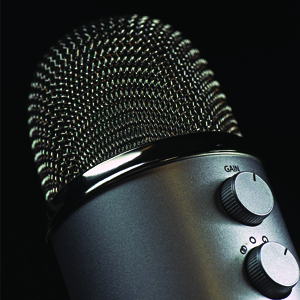 Elena McHerron just celebrated her 80th birthday. She claims that the best thing about getting old is that she has learned so much. Because she is more than willing to share what she’s learned, she describes herself as a motivator – and many of her followers agree.

Today, McHerron is active and feeling good, but that wasn’t always the case. When she was most ill, she remembers a voice in her head saying “You will be a part of the transition of medicine,” which has fueled her interest in and passion for solving health problems.

Since the early ’90s, this remarkable woman has opened her home to the Candida Multi-Allergy Support Group, which helps people deal with health issues that have stymied the medical profession. Members of the support group bring food to share that must be wheat-, milk- and sugar-free.  But the most important function of the support group is simply to have somebody that believes you. So often, people suffering from health problems that are difficult to diagnose don’t have sympathetic confidants within their own family and circle of friends. They think this person might just be a complainer, or worse, it’s all in their heads. The support group validates their concerns and helps get them on a path to better health.

So, how did McHerron get into health activism and become a motivator to others? It built up over many years of personal health problems, including severe PMS. The advice she was given then was to avoid salt! After the birth of her eldest daughter, she suffered with mastitis. She was hospitalized and went through many courses of antibiotics, which was likely the beginning of her yeast-related health problems. Then, after the birth of her youngest, she was hospitalized with post-partum depression. Since she was still having the same symptoms two years later, she was re-diagnosed as bipolar. She had shock treatments and lots of lithium, to no avail. Through the years, McHerron collected a lot of personal experience with health-related symptoms, misdiagnoses, and less than helpful treatments.

Back in 1952, Elena McHerron received a bachelor’s degree in home economics, and she began a career as a home food demonstration agent for the New York State Extension Service. While she agrees that there have been tremendous advances in food science since then (for example, there were no known health issues related to wheat and sugar back then), she is astounded at how much her interest in nutrition, coupled with the hands-on skills she learned about finding things out for herself, served her well in her search for answers to health questions over the years, and still serve her well today. Some of her personal health discoveries include the following:

Today, McHerron is careful about nutrition, uses bioidentical hormone therapies, and takes probiotics. People from all over the world seek McHerron out for advice on their unexplained health issues. And, because she walks her talk, it gives her plenty of credibility. McHerron says, “I listen to them and I motivate them” to explore possible solutions to their health problems. She motivates them to persevere, as she did, by sharing her wealth of knowledge and collective personal experiences. She believes that “when people overcome their problems, they become experts in solving that problem.”

Elena McHerron also writes an occasional newsletter, called Grass-Root Expressions, which is an eclectic combination of information she has gleaned from her research and contacts over the years. McHerron has an extensive reference library and now also uses the internet to help people find reliable resources. Who knew, McHerron muses, that when she started her degree in home economics when she was 20, it would help her be so useful to so many people today? 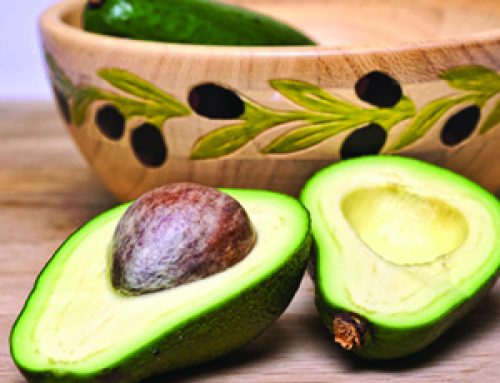 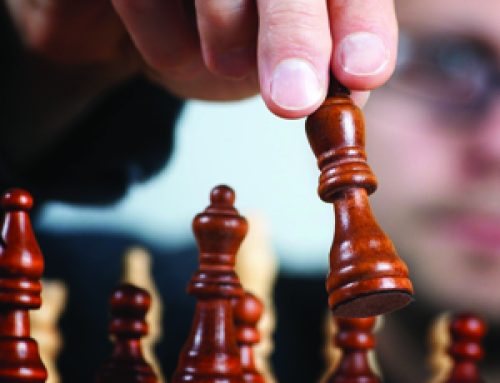