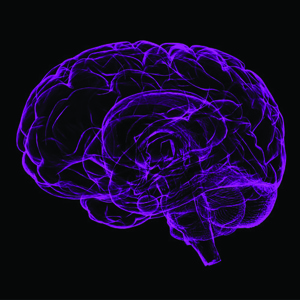 Progesterone, a neuroactive steroid hormone, produces profound effects on brain function. It not only protects nerve tissue after traumatic injury, but can act as an anti-epileptic as well. It is particularly beneficial when used in women suffering from perimenstrual seizures.

The anti-seizure effects of progesterone were first reported in 1942, and have since been substantiated by both animal and clinical human studies. The rapid drop in female progesterone levels prior to menses may precipitate seizures in susceptible women.

Andrew Herzog studied a small group of women who suffered seizures between day 25 and day 2 of the menstrual cycle. They all had low progesterone levels during the mid-luteal phase. When progesterone was administered daily prior to seizure activity, 18 of the 25 women saw a decline in their daily seizure frequency. Herzog later treated a group of 294 subjects with the same dose. Post-study results found a therapeutic benefit for those women who experienced higher levels of perimenstrual seizure activity.