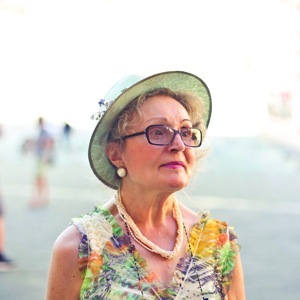 Multiple sclerosis (MS) is an autoimmune disorder characterized by inflammation and nervous system degeneration. In studies for treating multiple sclerosis, both estrogen and testosterone have exhibited anti-inflammatory and neuro-protective effects when administered to MS patients.

Further studies regarding hormones for treating multiple scleroris are ongoing.