A good dental hygienist is typically one of the best evaluators of your oral health, and Carol Vander Stoep, RDH, BSDH, is an expert.  She shares her compelling observations in an intriguing book titled Mouth Matters: How Your Mouth Ages Your Body and What YOU Can Do About It, and many of those observations have to do with how hormone balance affects oral health.

Insulin and glucose are primary hormones so, when they are out of whack, there’s bound to be trouble. Vander Stoep points out that one of the first symptoms of diabetes may be gum disease. She describes diabetes as an “end-organ” disease, wreaking havoc upon the strength of the blood vessels. With diabetes, the blood vessels easily break and become porous and leak proteins into the tissues. End organs, such as the kidney and the retina of the eye, are very susceptible to damage. However, the gums—a highly accessible and visible end-organ—are just as susceptible to damage when insulin and glucose are out of balance.

Ovarian Hormones and the Gums

Just as in the rest of the body, there are hormone receptors in the mouth. Estrogen in proper amounts promotes healing.  However, when there is plaque present, Vander Stoep notes that the gums can become puffy, red, and prone to bleeding during the estrogen peaks that occur just before ovulation and just before menstruation. The high levels of progesterone and estrogens during pregnancy can also lead to swelling and bleeding of the gums. In addition, high estrogen and progesterone levels favor the growth of some bacteria, which can destroy tissue. Birth control pills create a deficiency of folic acid, which also delays gum healing.

Osteoporosis and the Jaw Bone

Vander Stoep also discusses one of the most prominent bones in the body—the jawbone, which anchors the teeth. As various hormones decline during the approach to menopause, the integrity of the jaw is often affected. As osteoporosis progresses, the gums retract further from the teeth, leading to the descriptive phrase “long in the tooth” as a sign of osteoporosis. The commonly prescribed bisphosphonate drugs (including Actonel, Boniva, Didronel, Fosamax, and others) tend to work by saving old bone rather than rebuilding bone. Consequently, dental hygienists and dentists are often the first to sound the alarm if they note poor bone healing after tooth removal or implants into the jaw. 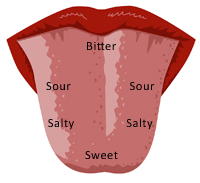 Another expert in matters of the mouth, Dr. Robert Henkin of the Taste and Smell Clinic in Washington, DC, spent his medical career studying factors affecting the acuity of smell and taste. He discovered that adrenal cortical hormones (hydrocortisone and derivatives) were a controlling factor, and also discovered that thyroid, parathyroid, and pituitary hormone deficiencies cause problems with taste acuity, as well.

Dr. Henkin was also the first to isolate the growth factor in taste buds and determined that it is a protein containing zinc. This growth factor acts on the stem cells in taste buds to create the different types of normal taste buds (i.e., bitter, sour, salty, sweet).  When zinc is deficient, the taste buds wither and die without being restored, leading to a loss of taste. Dr. Henkin was among the first to demonstrate that zinc treatment could reverse this process.

We are in an era in which it has been acceptable for a byproduct of the aluminum industry—fluoride—to be added to the water supply. Even the American Dental Association has given its seal of approval to toothpastes and mouthwashes containing fluoride, claiming this leads to stronger teeth and bones. However, this has created an epidemic of dental fluorosis. This condition is characterized by teeth defects that appear as colored spots on the teeth, which are harder areas of enamel due to the uptake of fluoride, but the teeth themselves are structurally weaker.

Researchers and practitioners now suspect that an excess of fluoride is interfering with many enzymes in the body, and may be affecting the production of thyroid hormones; fluoride may actually be substituting for the iodine necessary in thyroid hormone production. In January of 2012, the U.S. Department of Health and Human Services took unprecedented action, proposing a decrease in the amount of fluoride allowed in drinking water after government studies revealed this epidemic of dental fluorosis.

If you have old fillings or your dentist is still using silver metal fillings, you should know that these are actually mostly made of mercury, which can lead to a host of health problems:

A Fire in the Mouth

According to an article in American Family Physicians, there is a high incidence of burning sensation of the tongue or other areas of the mouth among postmenopausal women. In studies of this disorder, 90% of the participants have been postmenopausal women, with this condition typically being reported within the first three years after menopause. Unfortunately, the role of hormones and whether treatment with hormones could be effective has not yet been determined.

White Coating on the Tongue

Sometimes the tongue may develop a white coating, usually as a result of a compromised immune system or after treatment with antibiotics.  The medical term for this condition is thrush and was first identified during the time of Hippocrates. The coating on the tongue is associated with an overgrowth of yeast and is generally treated with antifungals. Some yeasts, such as saccharomyces cerevisiae, can actually produce the estrogen estradiol; others, like candida albicans, can bind estradiol making it ineffective.

Having your tongue be too big to fit in your mouth is an actual medical condition called macroglossia. The tongue develops ridges or scallops along the sides and front, which are indentations caused by the teeth. This is a clinical sign of hypothyroidism. Crowded teeth can also be considered a sign of hypothyroidism.

Saliva is an extremely complex fluid with several glands contributing to the secretion. The amount of saliva is greater in men than in women, and the volume of saliva in both genders may decrease with aging.

Saliva contains hormones and has been used for hormone measurements. Because of the non-standard nature of the saliva fluids, and active enzymes that can continue to affect changes among hormones, and the fact that the concentration of hormones is so small, the lab tests that use saliva are considered to be at the edges of sensitivity. This makes saliva testing very challenging.

Conclusion: Oral Health as an Indicator of Overall Health

Prior to having so many tests and testing methods or devices, practitioners relied very heavily on the physical signs and symptoms that patients would present.  The next time your practitioner asks you to “open wide and say ah,” you might better appreciate what can be deduced about your health before you even say a single word. 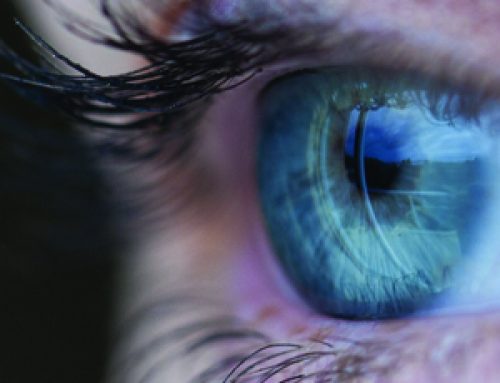 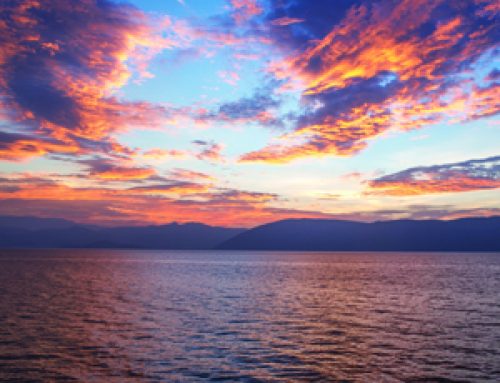 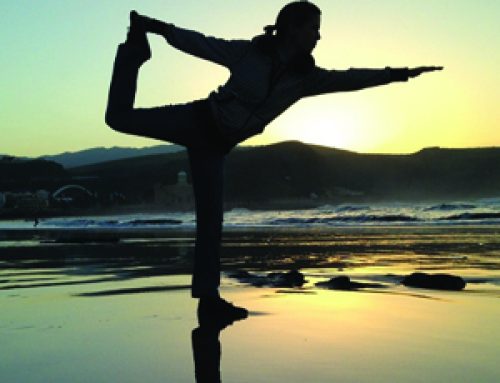