Melatonin and the Heart 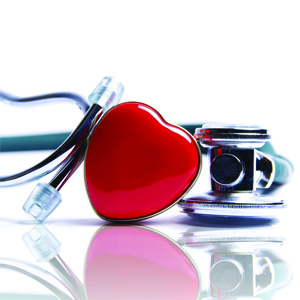 Melatonin is becoming more widely accepted by the scientific community as a beneficial hormone for heart health. It appears that melatonin decreases inflammation and positively affects blood pressure and cholesterol. Melatonin has also been identified as a powerful antioxidant.

Not only have low melatonin levels been observed at various stages of coronary heart disease, but the role melatonin plays in normal heart function is well established. Human coronary arteries have melatonin receptors on them, though their exact function has yet to be fully determined.

Melatonin is currently being studied to see if oral doses can protect against damage done when blood returns to a heart previously deprived of blood flow, for example, after a heart attack. Because melatonin has low toxicity and has been proven safe in varying strengths, both oral and intravenous, scientists are interested in studying the connection of melatonin and heart health.